FREE SHIPPING ON ORDERS OVER $99 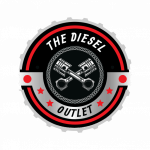 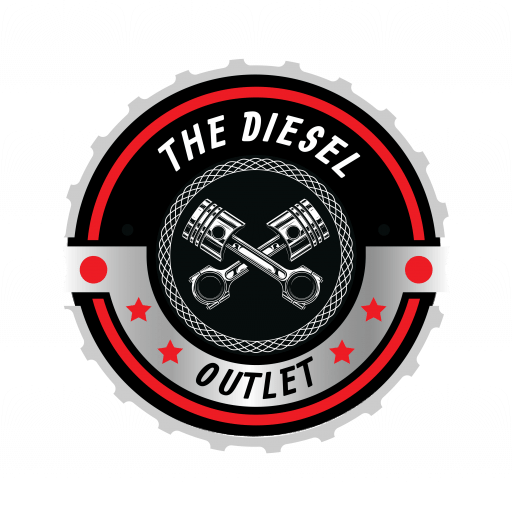 The factory CP4 pump is a known weak point and often fails in a catastrophic nature. As a result, debris from the CP4 failure typically contaminates the fuel injectors, fuel injector lines, fuel rails, and other fuel system plumbing.To repair the failed pump and eliminate the risk of contaminating the replacement parts, the previously mentioned components must then be replaced.

Each kit is designed to meet or exceed the OE specifications and comes backed by the 1-year warranty. Get the LGH Fuel Contamination Kit to get your Duramax back up and running after a CP4 failure.

There are no reviews yet.